Born in Sweden and brought up by Italian parents and a French educational system before going to University in London, England, to study business, Andrea has quite a varied background.

After some time in the world of real estate and trading in England, Andrea moved to la Paz in 1994 and set up a successful diving and water sports center, following his passion for SCUBA as a PADI Master Instructor, and Spearfishing Free diving. Andrea hosted several world class events, including Spearfishing World Cups and guided several trips landing World Record fish.

However, although drawn to the Sea, Andrea quickly became enticed by the locals love for off-road racing. That love led to Andrea owning his first race car in 1996, a Class 9 Buggy, after which he moved up to Class 7, driving for the TECATE Off Road Racing Team. Andrea later moved up to, first Class 6 with a FORD Explorer, where Andrea won his first Baja Championship, after which he switched to Full Size pick-ups (Class 8 Open), in which he accumulated 5 consecutive Championships. Andrea has had the opportunity to drive for various other teams since 2012, as which he was proud to be part of a SCORE Baja 1000 Class win in Class 5 Open for Tanom Racing, a SCORE Baja 1000 Trophy Spec Second Place and a finishing effort, driving over 600 miles in Trophy Truck in the grueling 2017 50th Anniversary Baja 1000.

Andrea fell in love with the simple beauty of the Baja Peninsula and its surprising variety of land, terrain and mesmerizing hot spots, but more so for the local people, whom keep surprising you with their generosity and kindness, especially the further you get away from the paved roads. He has found a rich quality of life getting to know Baja both on and under the water, as in the desert for over the last two decades and is proud to call many of the ranchers as friends.

Andrea has owned his own adventure and charter company as well as running southern operations for Wide Open Baja, culminating in deciding that No Limits Baja would be the vehicle which would allow Sandy and him to embrace all the varied Baja experiences to best pass on to Baja lovers to etch their own Baja adventures! 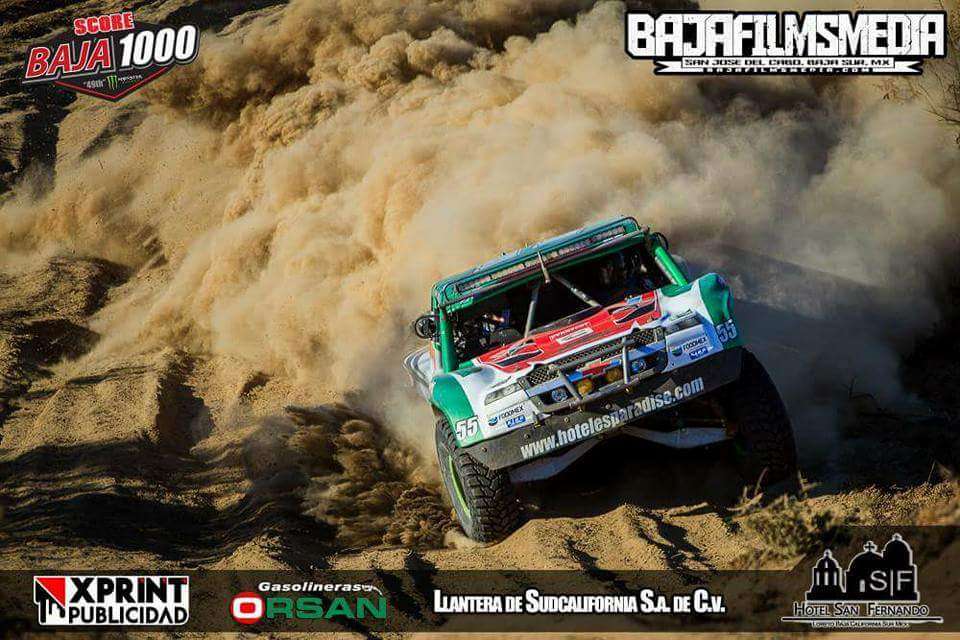 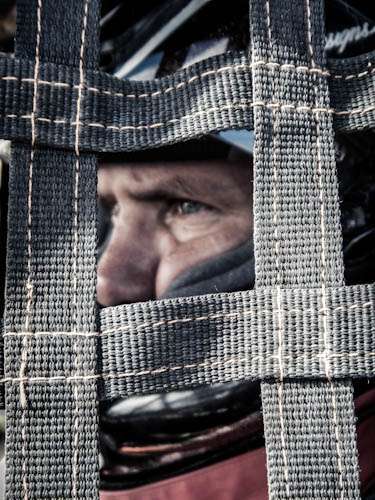 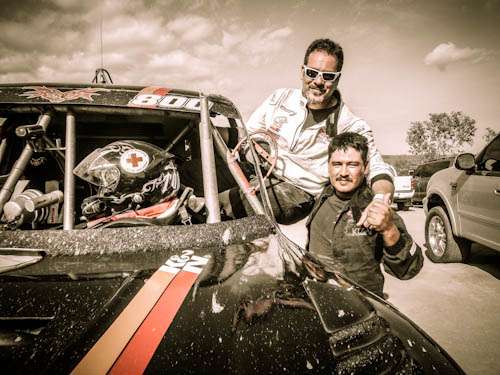 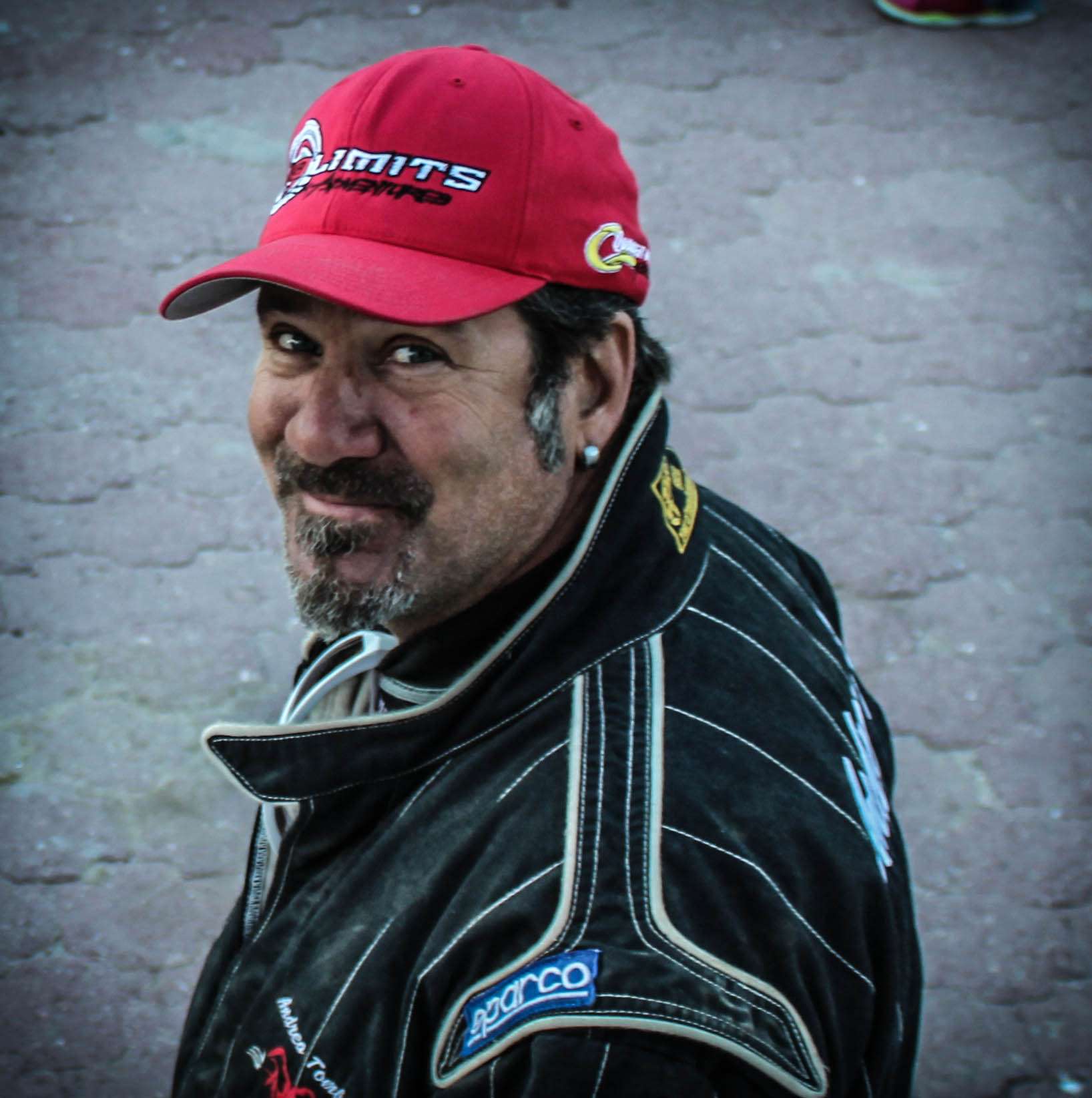 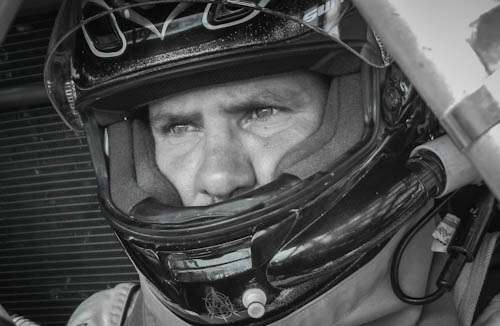 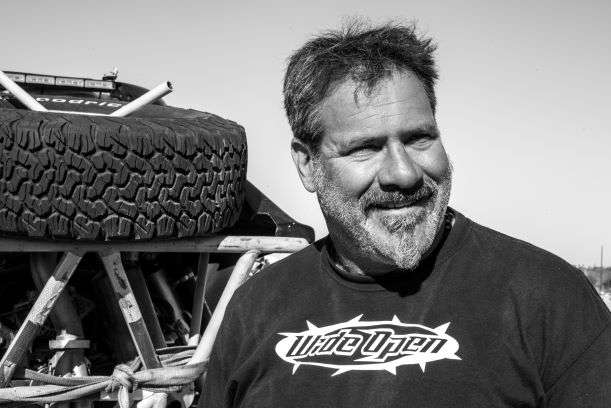 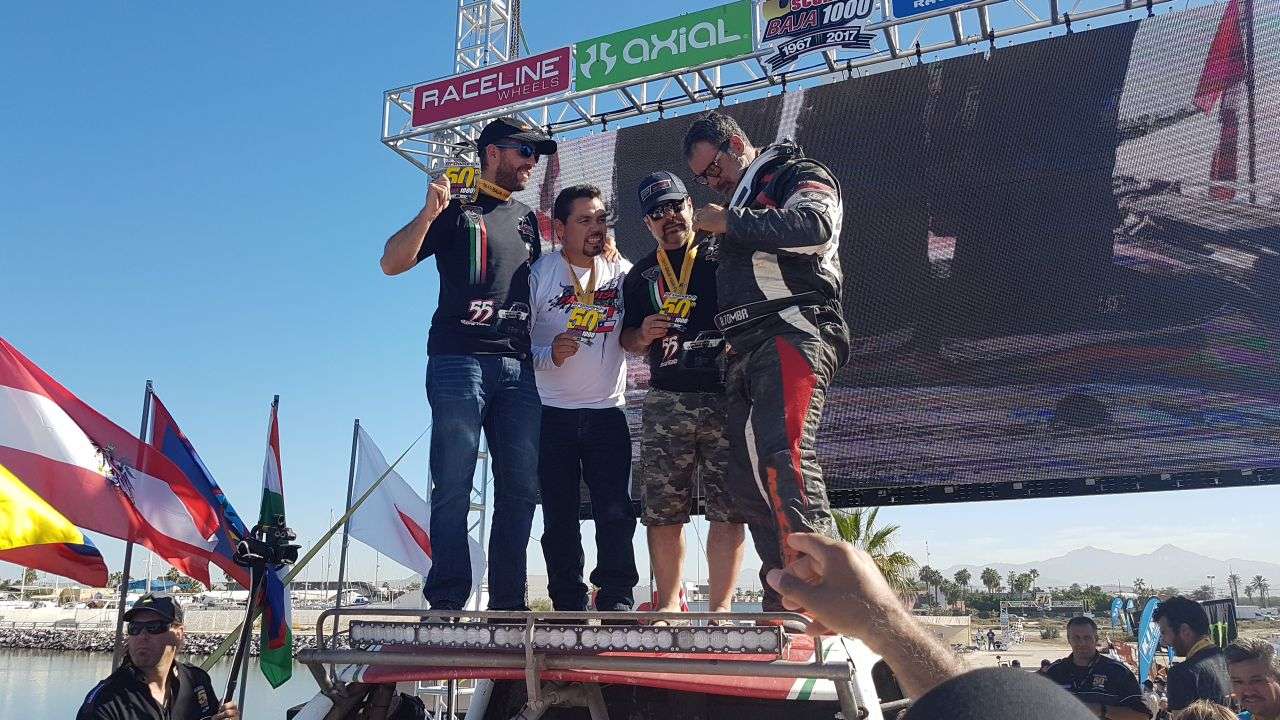 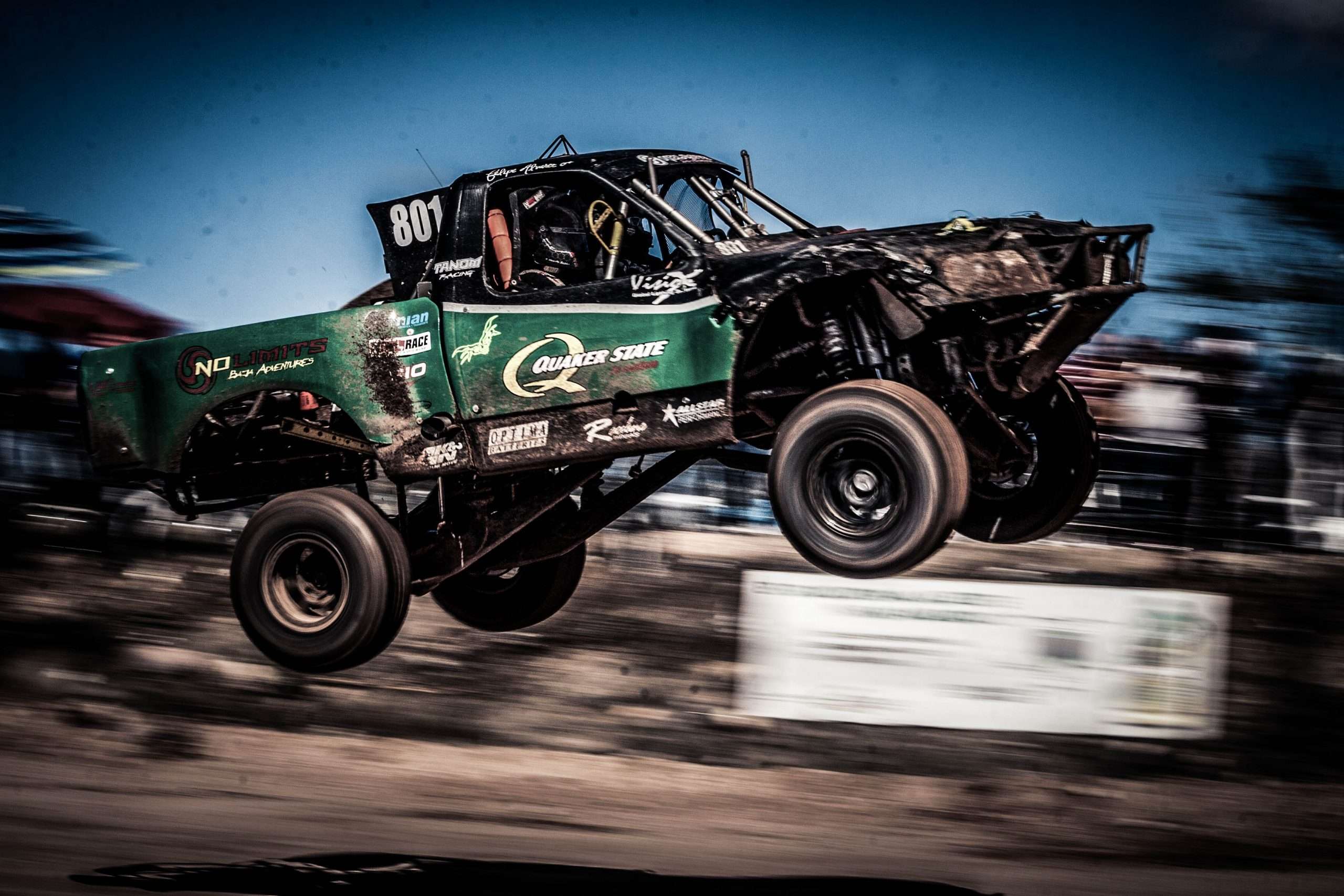 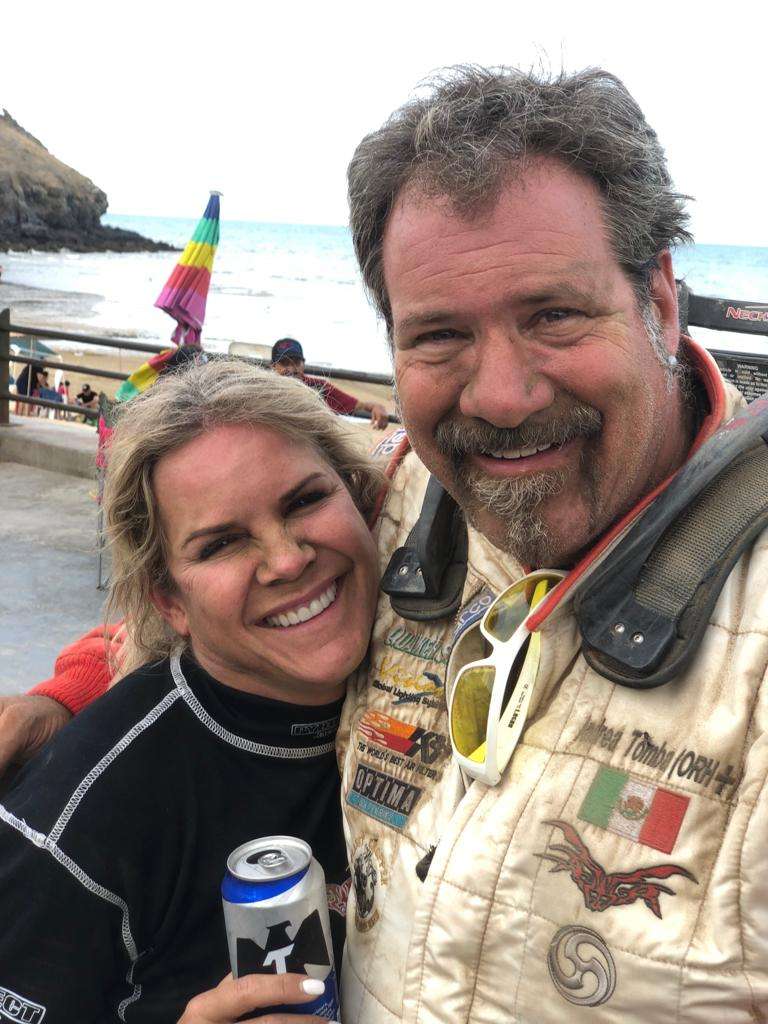 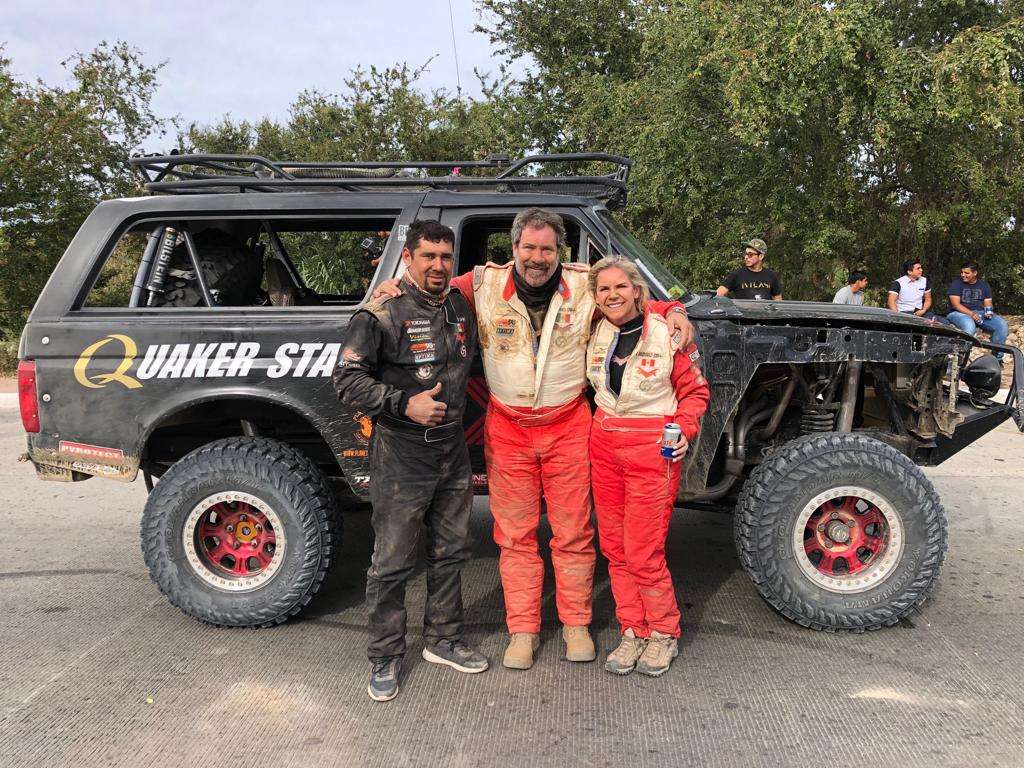