Sandy was born in Fredricksburg, West Virginia, which set the perfect training grounds for trail riding on both motorcycles and quads, however it wasn’t until his early twenties that Sandy decided to take the big step and to start racing!

Sandy’s first steps into the world of racing addiction was taking part of the US Motocross series, as well as racing Unlimited Sprint Karts, both on dirt and asphalt. Sandy maintained his fix for both asphalt and dirt for a long time, on asphalt by racing his Viper and ’65 Cobra at the Virginia International Raceway and Summit Point Race Track, whilst he tackled the dirt n the unforgiving GNC Cross Country Racing Circuit on his quad with his brother, and fellow competitor, Chris.

In 2006, Sandy discovered Baja, and very quickly started a love affair with the Peninsula, initially finding more and more opportunities to go and visit, and shortly after extended his construction business to include Baja interests and projects.

In 2011, Sandy decided to favor the dirt side of racing, and bought a race-designed Polaris Razor and started to race in the Southern Baja Off Road Race Championship in Class 18, and continued in 2012, when he also stepped up on the Podium as Class Champion.
In 2013, Sandy took home some impressive results winning the Class 18 Championship once again, whilst also gaining the runner’s Up position in Class 2
In 2015, Sandy won the Class 1 Southern Baja Championship and also drove the Trophy Truck spec to the finish in 2nd place in its class for the legendary SCORE Baja 1000.
No Limits Baja Adventures embraces Sandy’s love for Baja, racing and adventure and allows him to share these passions with other aficionados 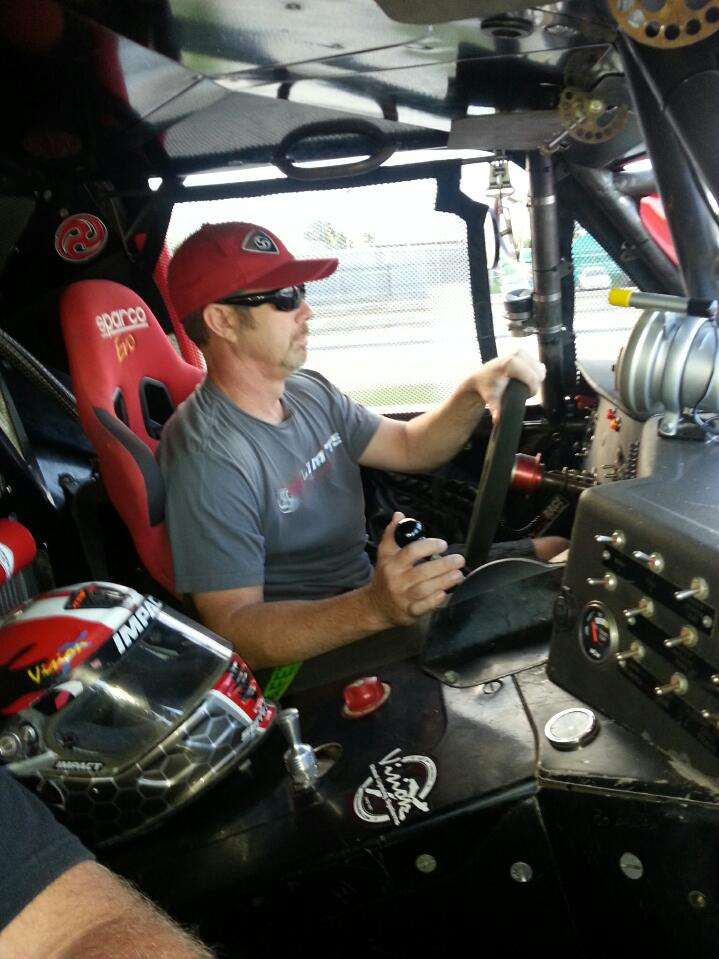 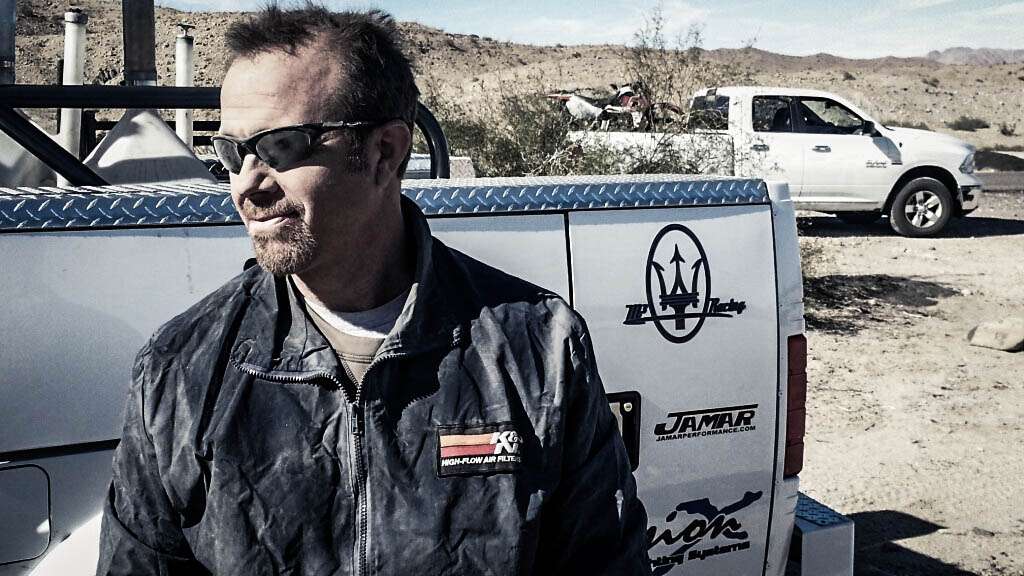